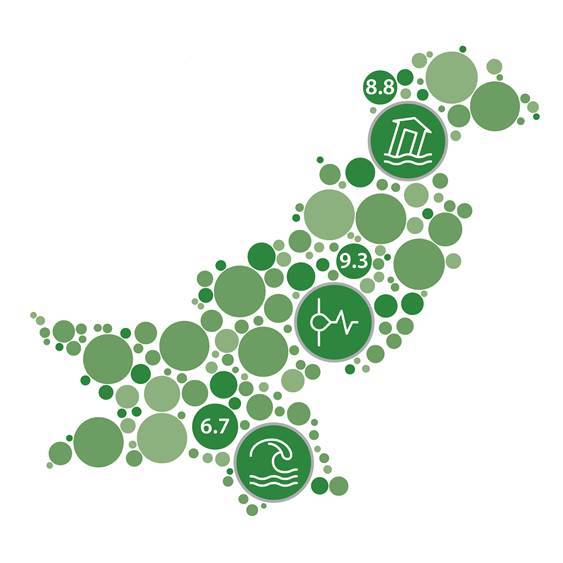 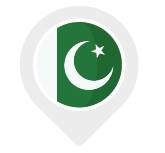 Pakistan consists of a diverse landscape that comprises desert, and forest to elevated plateaus, hills, and mountains. The country is situated between the Indian and Eurasian tectonic plates with a population of 224.9 million people. Pakistan’s location between these plates is a major cause of the many natural disasters that plague the nation. Pakistan has also been ranked number 8th among the 10 most-affected countries between 2000 and 2019 with earthquakes, floods, and droughts affecting the greatest number of people.

The northern and southern parts of Pakistan have varying climates due to the varying nature of the land. Although the annual average temperature is 27° Celsius (C), the temperature can vary between -10° C in the northern mountainous areas up to 50° C in the southern regions of Punjab, Sindh, and Balochistan. Pakistan generally has a dry climate with less than 250 millimeters (mm) of rainfall. The monsoon season between July and September can provide between 380 mm of rainfall in the river basins and up to 1,500 mm in the northern areas.

Two-thirds of Pakistan consists of semi-arid and arid land. Inland water bodies such as lakes, rivers, and streams exist seasonally. The plain region in the south of Punjab hosts 60% of the national population. The northern part is primarily forest-clad hills with over 60 peaks that are more than 6,700 meters (m). The K-2 is the highest peak in Pakistan and the second highest in the world at 8,611 m. 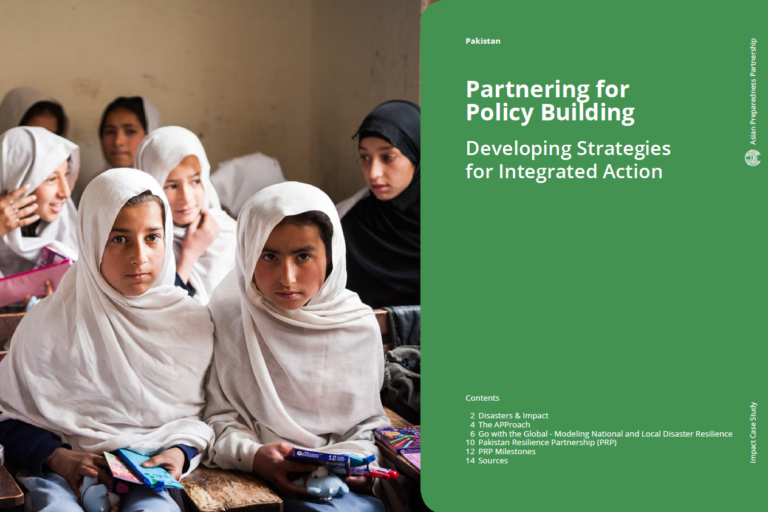 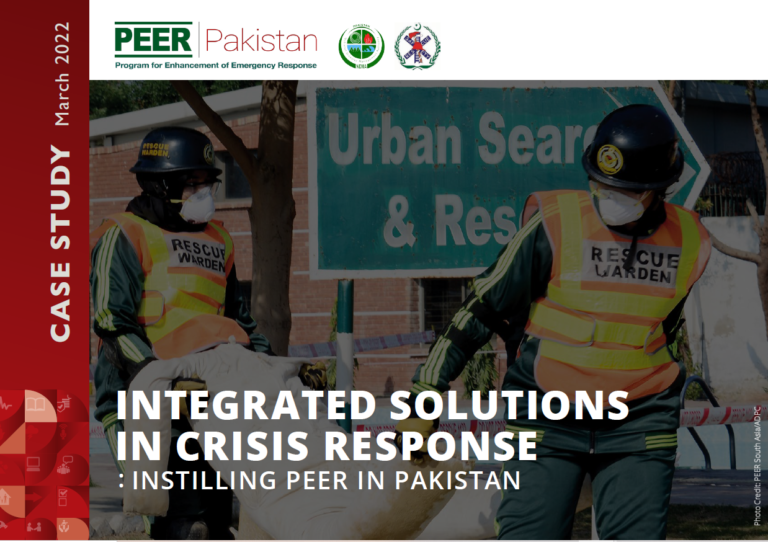 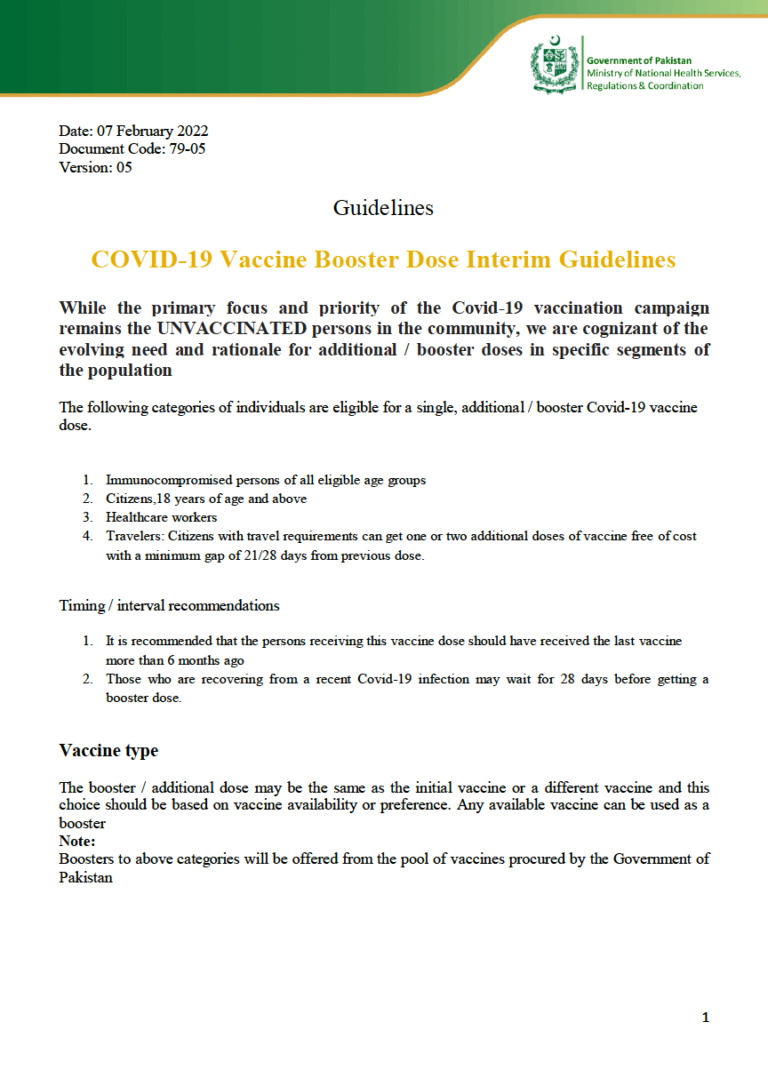 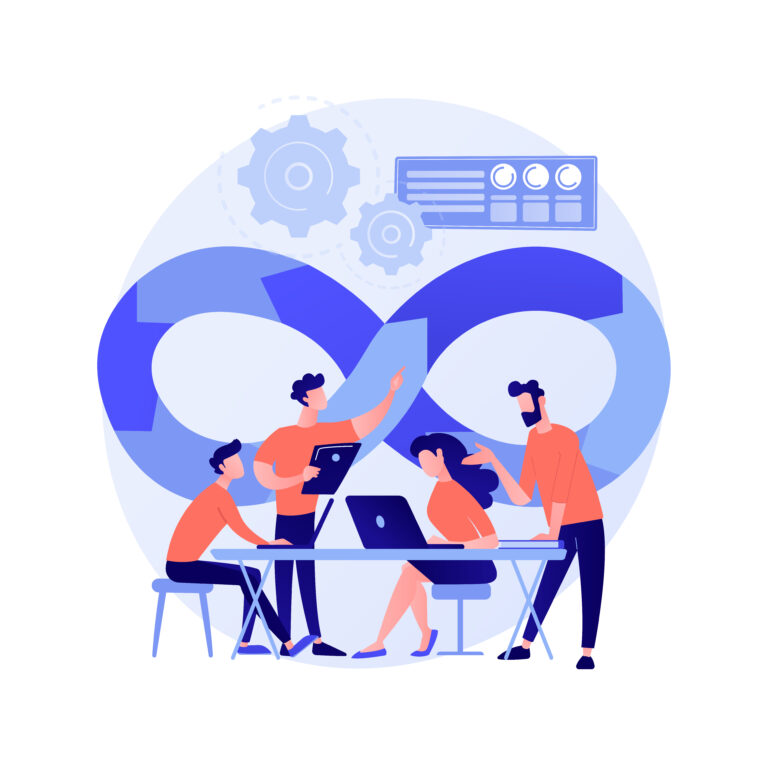 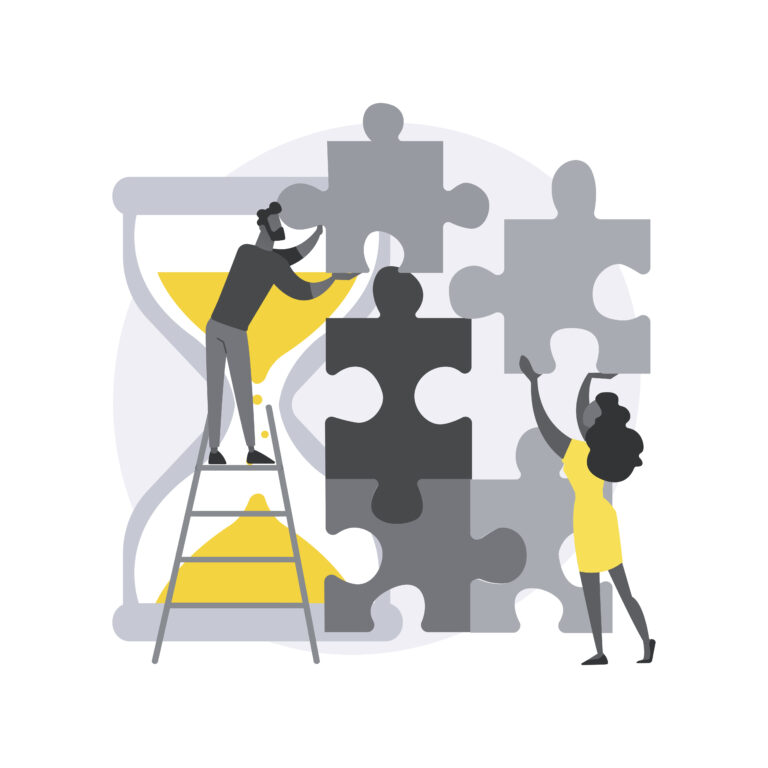 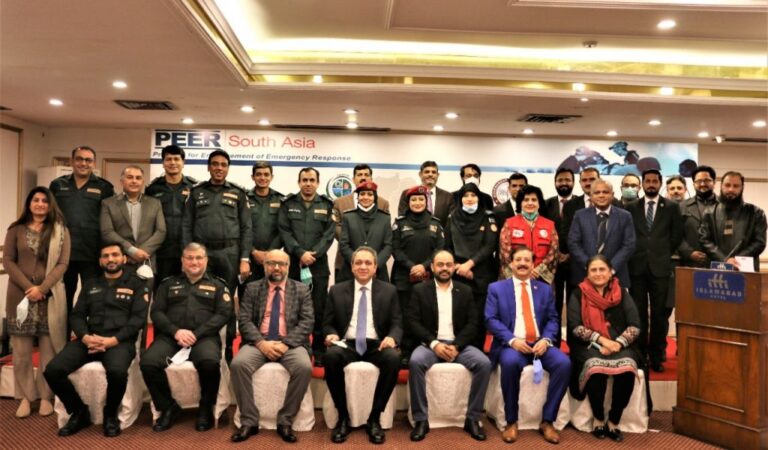 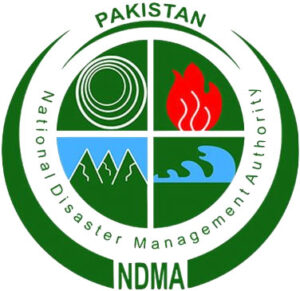 NDMA was established in 2010 and functions under the supervision of the National Disaster Management Commission (NDMC). It manages the whole disaster management cycle which includes preparedness, mitigation, risk reduction, relief, and rehabilitation.

NHN was founded in 2010 as a result of interactive dialogues by NDMA to engage with stakeholders throughout Pakistan to promote rights-based humanitarian responses. It represents national civil society in working groups and review committees of disaster management authorities at all levels. 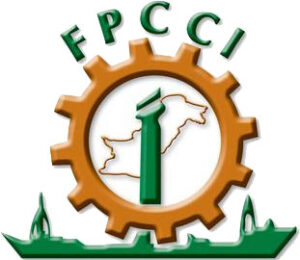 FPCCI was established in 1950 to serve the interests of the business community through constant dialogue with the government. It plays an active role in promoting economic activities as well as identifying problems of trade, industry, services, investments, and environment. 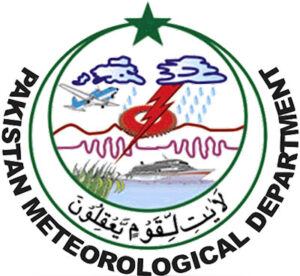